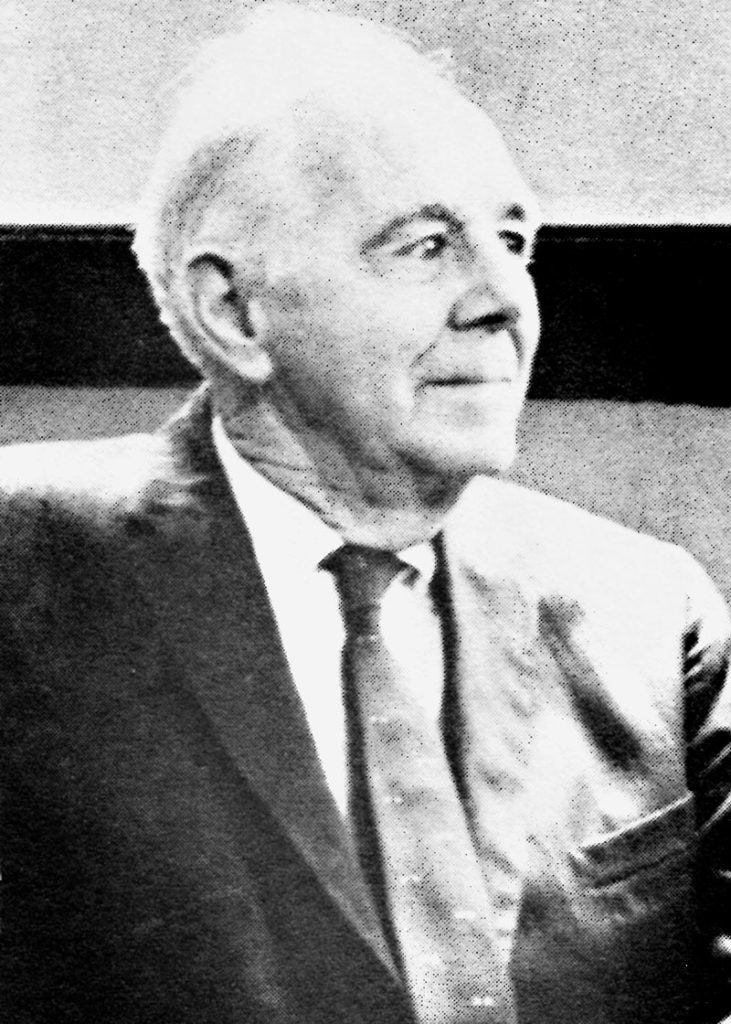 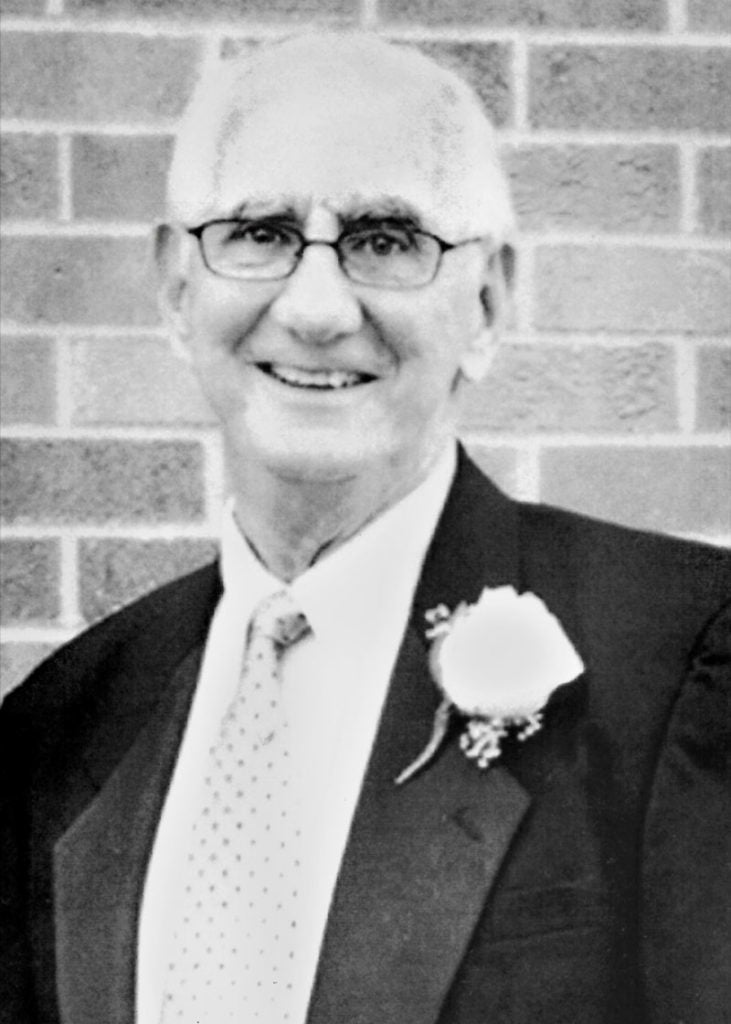 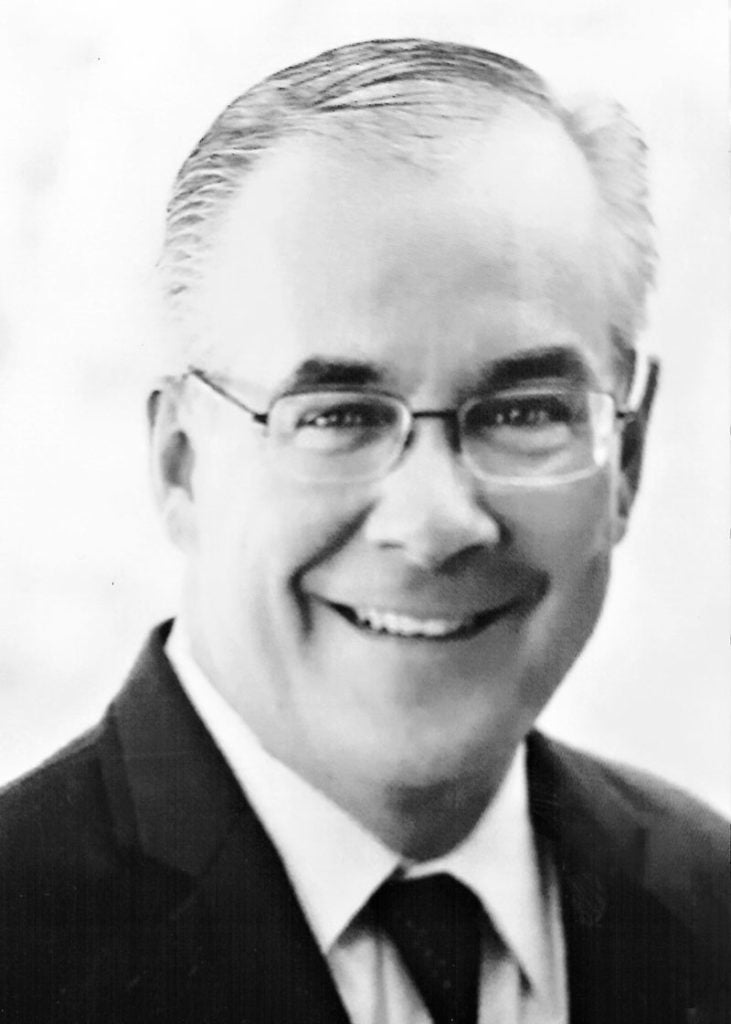 Although born in Watertown, Dakota Territory in 1889, when Andrew E. Foley Sr. graduated from the University of Notre Dame in 1910, he went to Belle Fourche to work with landowners on the Orman Dam irrigation project. Then the largest earthen dam in the world, it provided work for a young attorney helping landowners with condemnations and irrigiation permits. However, after two years, he returned to Watertown and opened his office to continue serving the friends and neighbors of his youth. With stints as County Judge, he followed his father's footsteps, the first Watertown fire chief, a former Codington County sheriff, and state legislator, into public service. However, until shortly before his death in 1975, “Andy” continued coming into the office to contribute to the practice.

That practice continued with Andy's son John when he returned to Watertown to practice in 1967. While he initially officed in the Foley Building (also known as the Woolworth's building), after being elected in 1968 to the position of part-time Codington County State's Attorney, as was permitted, he moved his portion of the practice to the Courthouse. After stepping down in 1974, John moved his practice to the Argabrite house at 124 S. Maple. There he began to build his practice in real estate, estate planning and estate administration.

Vince returned to Watertown to join the practice in 1988. He built a trial and litigation practice in addition to serving as the Watertown City Attorney and the Codington County State's Attorney. However, on January 1, 2007, Vince was sworn in as a Circuit Court Judge for the Third Judicial Circuit. That Circuit covered 14 counties spanning from Milbank to Flandreau in the East to Miller and Wessington Springs in the West.

Vince announced his retirement in the spring of 2017 and planned to rejoin his father in the practice. They had formed the new office named, Foley and Foley Law Office, P.C. Unfortunately, John fell ill and passed away in the summer of 2017 just before Vince stepped down from the bench. Nevertheless, Vince stepped into the role and concluded John's matters and then continued on in the practice. Although well versed in the courtroom practice, he continues his father and grandfather's legacy of a practice in real estate, estate planning and estate administration for their long-time friends and clients.

Now as the third generation of attorneys serving the area, Vince has had the honor of being the third Foley to individuals, and also to be able to represent the fourth generation of clients of the firm. We look forward to helping more generations in the future.

Thank you for contacting us. We will get back to you shortly.

Please complete all required fields below.